The ideal workplace for startups in Osaka, Kansai

GVH#5 is a membership-based workspace based in Osaka, Kansai that supports up-and-coming startups trying to start new businesses. Coworking space, private offices, and the chance to meet new business partners are provided with a variety of support services. 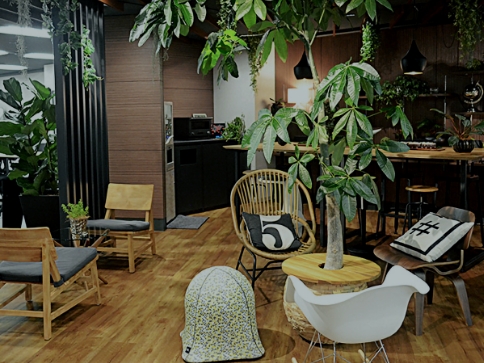 An office space that affords a variety of conveniences

See details about the facilities 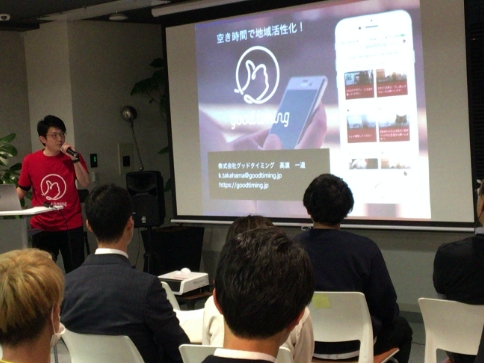 Access a host of networks through our local community 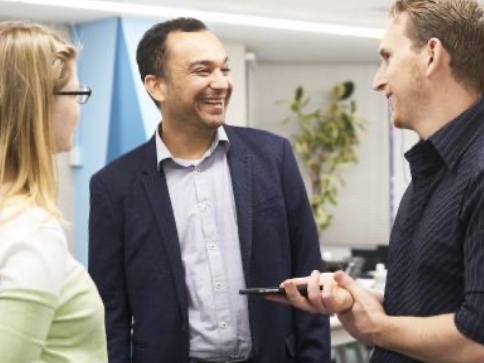 The History of GVH#5